All so often we attend jobs that have caused significant water damage, sometimes from something as simple as not servicing your taps correctly. If you have leaky taps and you decide to service your shower taps yourself make sure you follow our steps so you don’t end up damaging your house!!

We attended a job today, the client had opened up their wall searching high and low for a leak that was causing damage downstairs. Once we arrived and carried out our test procedures we found the leak was actually caused because when the customer serviced the tap washers themselves they did not apply silicone back around the spindles, leaving big gaps for water to track down and consequently damaging the ceiling downstairs as well as the carpet in their wardrobe. 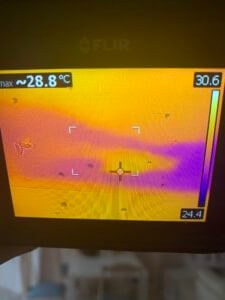 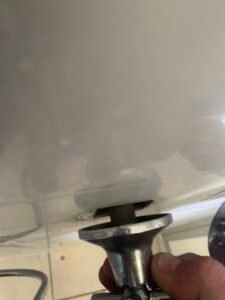 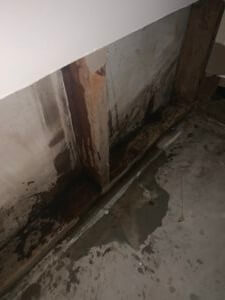 When servicing your shower taps follow these simple steps:

If you are still having any problems do be afraid to call iSpecialise for an affordable and efficient service, the leaky tap / shower leak detection specialist

Contact the qualified team at iSpecialise for all your blocked drains, leaks, hot water, and general plumbing needs.